Renewable energy and energy efficiency projects implemented in developing countries from 2005 to 2015 will reduce annual greenhouse gas emissions by almost half a gigatonne by 2020, according to the second report by the 1 Gigaton Coalition.

These reductions could more than double, reaching one gigatonne, if developed nations deliver on commitments made in Paris last year to provide $100 billion in annual climate financing for developing nations by 2020, finds the report. One gigatonne is roughly equivalent to the emissions generated by transport in the European Union (including aviation) over a year. 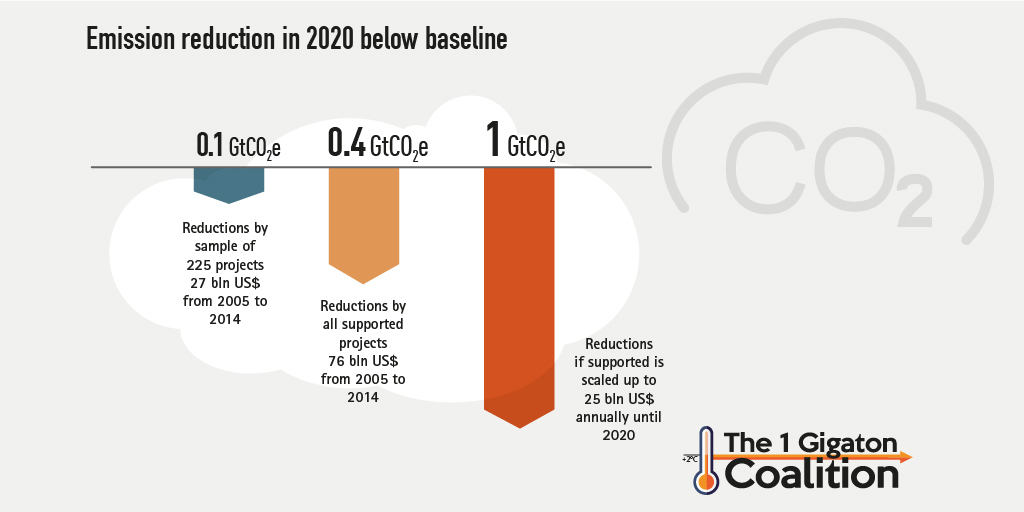 “Thanks to the work of the 1 Gigaton Coalition we can measure and report the impact of these projects to see how far we still have to go to reach the climate goal. This is how the Coalition aims to inspire countries around the world to raise their action and ambition on climate change through the energy sector.”

Supported by UN Environment and the Norwegian Government, the 1 Gigaton Coalition’s report found that in the ten years between 2005 and 2014 international support for renewable energy and energy efficiency projects in developing countries amounted to $76 billion – an average of $7.6 billion per year.

Although international financial support accounted for less than 10 per cent of total investments in renewable energy and energy efficiency, it provided the essential seed capital for ambitious projects, lifting barriers to private investment.

“Developing countries are being hit the hardest by the worst effects of climate change, and we have to support them,” said UN Environment Chief Erik Solheim. “Last year, for the first time in history, developing countries invested more in renewable energy than the developed ones. But maintaining this momentum in the future will depend on developed nations keeping their end of the bargain and providing adequate climate financing.”

International financial support has enabled Morocco to build Africa’s largest wind farm and what will be the world’s largest concentrated solar power plant, expected to bring electricity to 1.1 million people once it reaches full capacity in 2018. By 2020 the North African country expects to generate over 40 per cent of its energy from renewable sources.

In China, a multinational initiative has helped to drastically reduce the energy intensity of the country’s key industries, resulting in total emissions reductions of over 10 megatonnes. The initial international financing of over $265 million attracted nearly $1 billion from Chinese banks and industry partners.

A project to improve energy efficiency of buildings in Georgia is expected to bring down emissions of the country’s ten largest cities by nearly 20 per cent. Currently, Georgia uses 50 per cent more energy per unit of floor space than European Union countries with similar climate.

Also released today, UN Environment’s Emissions Gap report found that the world must urgently and dramatically increase its ambition to cut roughly a further quarter off predicted 2030 global greenhouse emissions and have any chance of minimizing dangerous climate change.

With 67 developing and emerging economies now boasting national energy efficiency targets and 117 having adopted renewable energy targets, the global South will play a major role in bridging the emissions gap. 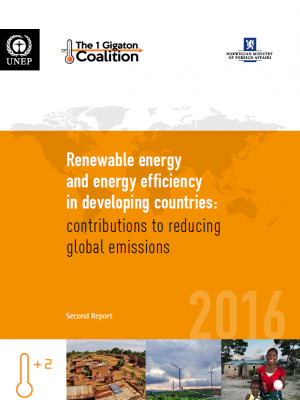 Mitigation impacts of energy efficiency and renewable energy actions under the One Gigaton Coalition
Topic Mitigation targets, policies and actions

NewClimate Institute, together with Yale University, has set up a comprehensive framework to quantify the impact of energy efficiency... 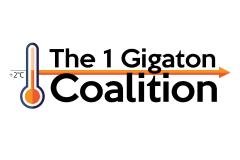