What does the Paris Agreement mean for climate protection in Germany?

The long-term global climate goals of the Paris Agreement adopted by nearly 200 countries in December 2015, imply enhanced efforts for greenhouse gas emissions reductions in Germany. The phrasing of the long term goals of the Paris Agreement goes beyond prior political consensus. The objective is to limit the global increase in temperature to “well below 2°C” above pre-industrial levels, “pursue efforts to limit the temperature increase to 1.5°C”, as well as to lower the net GHG emissions to zero in the second half of the century. The aim of this brief analysis is to translate the goals of the international climate regime as determined by the Paris Agreement into the German context. Firstly, emissions reduction scenarios on a sectoral level from existing literature sources are compared. Since the literature on this topic does not cover 1.5°C scenarios for Germany to a sufficient degree, global scenarios and the total CO2 budget available for 1.5°C are taken as a basis. Conclusions are drawn from the comparison of different emissions reduction scenarios.

A large part of the CO2 budget available to limit temperature increase to 2°C or 1.5°C is already spent. In order to limit the global average temperature increase to the abovementioned levels, the cumulative emissions over this century are the determining factor. If emissions are too high now, CO2 could theoretically still be removed from the atmosphere at a later point in time. However, the technology that could enable this subsequent removal, i.e. the utilization of biomass in combination with carbon capture and storage (CCS), encompasses significant problems and risks. This brief analysis consequently assumes that the emission budget has to be reached without these “negative emission” technologies.

This short analysis develops possible pathways that Germany should pursue to be compatible with the Paris Agreement, and compares those... 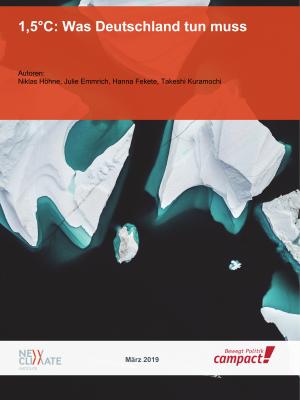 How much more could Germany achieve through non-state action?
Publication date 25 Nov 2015 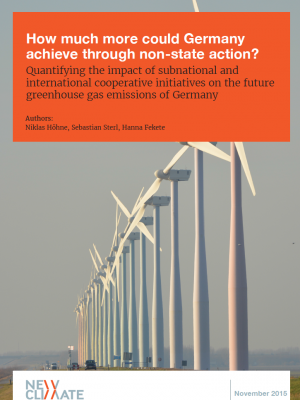 The long-term global climate goals of the Paris Agreement adopted by nearly 200 countries in December 2015 imply the necessity for... 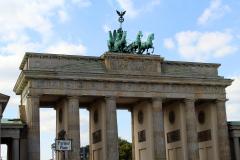