In continuation of the successful GPA 1.0 and 2.0, this analysis of new case studies for the GPD enhances and expands the existing repository of good practice examples with a focus on NDC implementation, demonstrating how mitigation and adaptation action can be effectively designed and implemented across different country contexts. The objective of this summary report is to synthesise the key findings from these new cases, highlighting key elements of good practice and success factors that can be considered important building blocks for ambitious climate action.

The results of this year’s analysis show a high level of continuity and consistency with the previous rounds of analyses (GPA 1.0 and 2.0), although a substantially higher amount of cases was included in the GPD (52 cases in total). Almost all cases confirm the importance of stakeholder engagement and political buy-in to allow for successful mitigation and adaptation action. The effective alignment of activities with existing frameworks at the national or international level continues to be key. Furthermore, scientific analysis is still broadly considered to facilitate informed decision making in both mitigation and adaptation cases. A more recent trend, on the other hand, emphasises the importance of innovation for finding effective responses to complex challenges. Similarly, the aspect of transparency has received great attention in many new cases, reflecting the relevance attributed to the new Enhanced Transparency Framework established in the Paris Agreement. Finally, SDGs are being increasingly discussed and suitable entry points sought, in order to further align countries’ climate and development agendas. 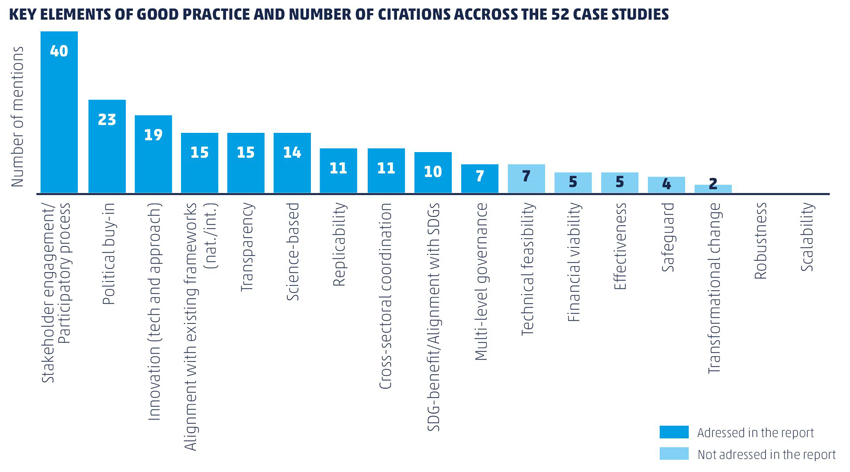 Overall, the analysis of 52 new good practice cases for the GPD demonstrates a high level of action and progress on climate topics around the world. Although the road towards achieving the Paris temperature goals is still long, a good start has been made, encouraging countries to step up the pace and ambition in their future climate action. The continuous expansion of the GPD supports this process by showcasing a growing portfolio of good practice examples that provide valuable input and inspiration for the way ahead.

The Global Good Practice Analysis is a joint initiative by the International Partnership on Mitigation and MRV and the UNDP Low... 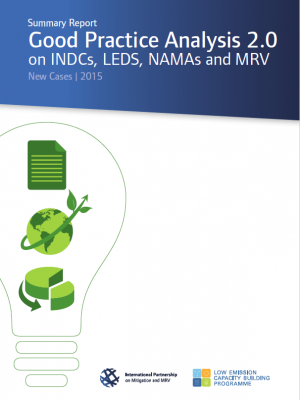 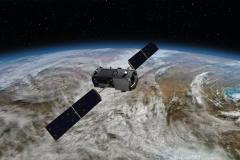