From 90 pages to 9: Track 0 writes a draft Paris Agreement 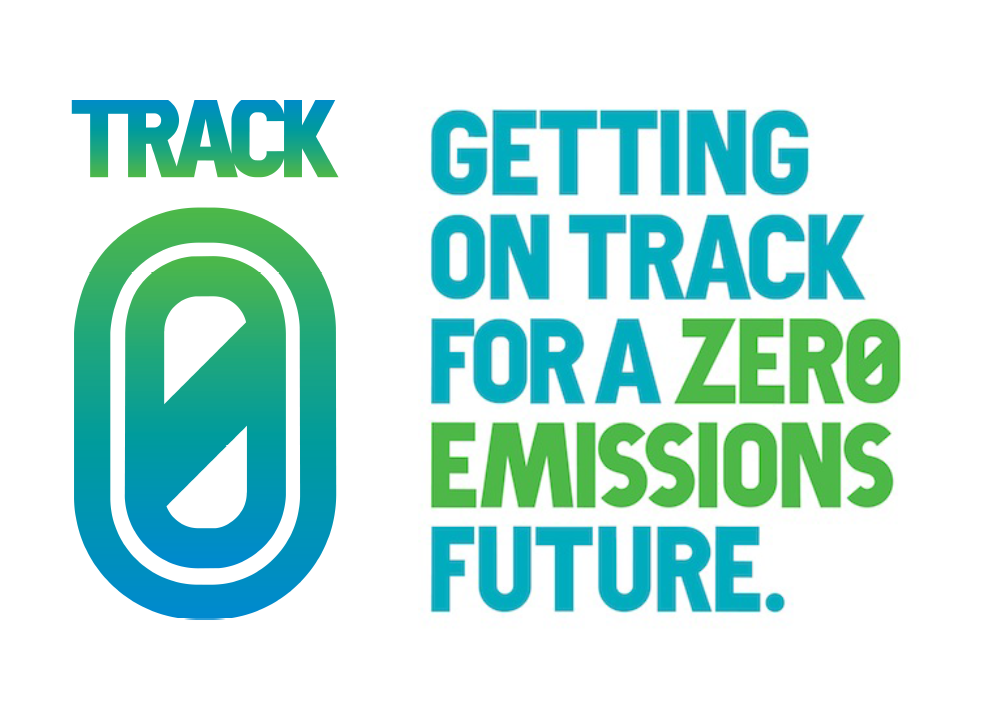 As Ministers and negotiators prepare for the next round of diplomatic meetings to thrash out a universal agreement tackling climate change and its impacts, Track 0’s Founder and CEO Farhana Yamin and two of Track 0’s advisors, Erik Haites and Niklas Höhne, have compiled a Paris Agreement which offers one possible way in which the 90 pages of unwieldy text can be whittled down to produce an ambitious, yet politically balanced and comprehensive agreement. The Track 0 proposal uses only the textual proposals generated by Parties set out in the Geneva Negotiating Text released in February 2015. Since then Parties have been negotiating the exact commitments and phrasing they want in the Paris Agreement, to reduce the 90 pages down to a more manageable size for an Agreement attempting to represent 195 countries.

The Track 0 report comes following the slow progress made at the recent June negotiating session in Bonn. Partly as a result, the French Government have now announced that they will host an informal Ministerial Meeting in Paris on 20 and 21 July to allow Ministers to begin to directly engage with the draft text for the first time.