The goldrush for gas continues and is counterproductive to the Paris Agreement. The energy crisis caused by Russia’s illegal invasion of Ukraine has sent governments scrambling to shore up energy security. However, in many cases governments are doubling down on fossil fuels – the very cause of the climate crisis – knocking climate action down the policy agenda, despite the fact that renewables, efficiency and electrification are by far the cheapest, fastest and most secure options. Across the world the oil and gas industry is pushing fossil gas as the route out of the crisis.

The 2022 update of the IEA’s Net Zero by 2050 Road map shows that due to accelerating reductions in the cost of renewables and storage and other technologies, the total gas use globally by 2030 needs to be at least 30% below 2021 levels, about 45% faster than estimated a year ago in 2021.

Massive LNG expansion plans will seriously compromise meeting the 1.5°C limit. New Climate Action Tracker analysis finds the LNG capacity now under construction, coupled withexpansion plans, could increase emissions by over 1.9 GtCO2e per year in 2030 above emission levels consistent with the IEA’s Net Zero by 2050 scenario. This pipeline of new plants massively exacerbates the fact that existing capacity (as of 2021) will exceed IEA NZE needs by 2030. 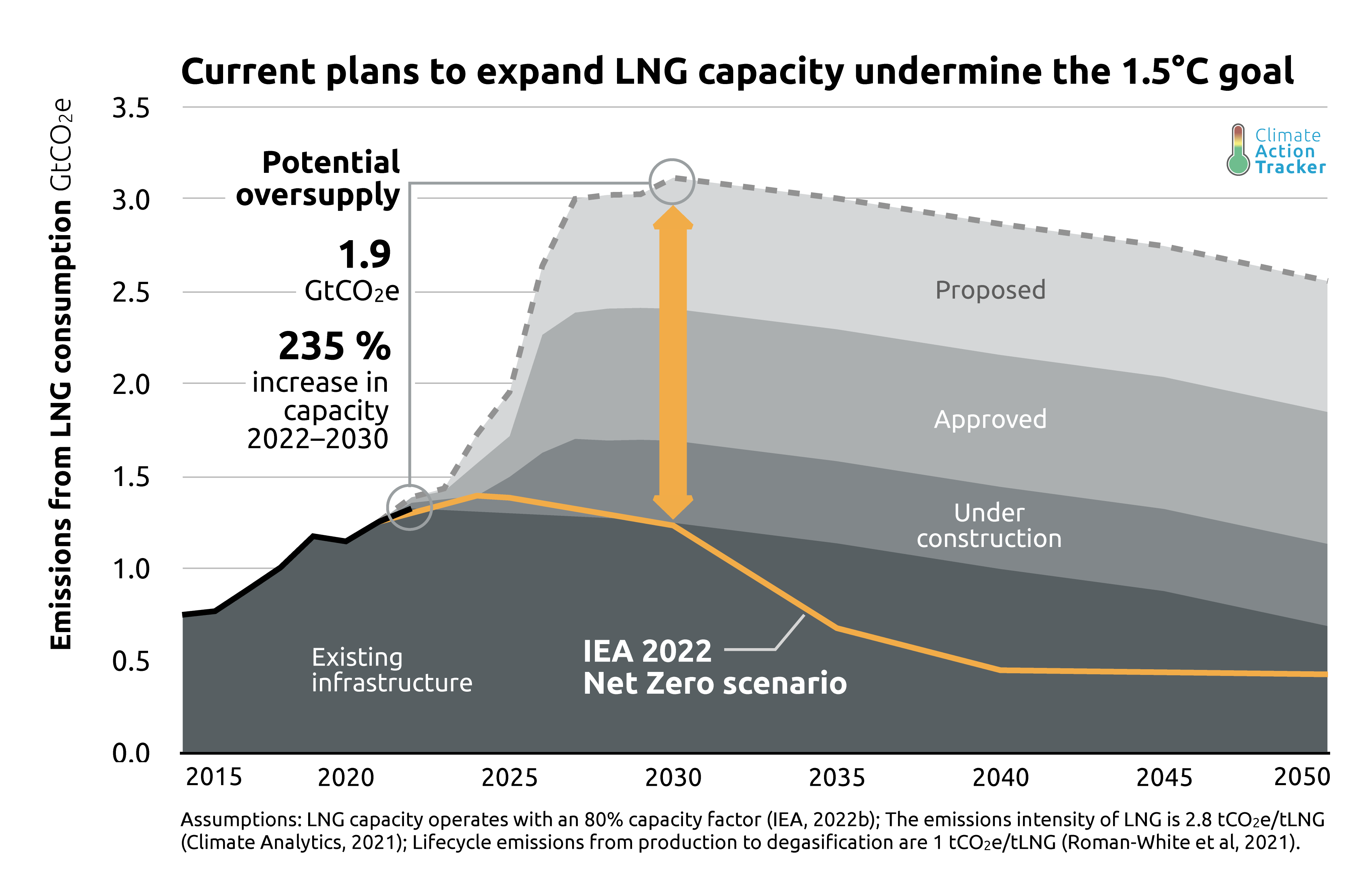 Between 2020 and 2050, cumulative emissions from LNG could be over 40 GtCO2 higher, equal to around 10% of the remaining carbon budget. In 2030, oversupply could reach 500Mt LNG, almost five times the EU’s imports of fossil gas from Russia in 2021, and overdouble Russian total exports. This reaction to the energy crisis is an over reach that must be scaled back.

The Glasgow NDC update process has failed to deliver the urgent emissions cuts governments promised to deliver to keep warming to 1.5°C. The world is heading for 2.4°C of warming under current 2030 targets. If that number looks familiar, it’s because it is the same as last year.

Stronger targets from Australia, UAE, Norway and Thailand are welcome, but not enough to move the thermometer, nor are they 1.5°C compatible. At the same time, the first three countries are increasing their export of fossil fuels, notably gas and LNG, while Thailand is planning a massive increase in LNG imports which will undermine renewables.

Updates from Brazil, Egypt, India, Indonesia, and the UK did not increase ambition. Updates from Singapore came after we ran the numbers. While it will contribute to lowering warming, it is not likely on the scale that would impact our estimates. 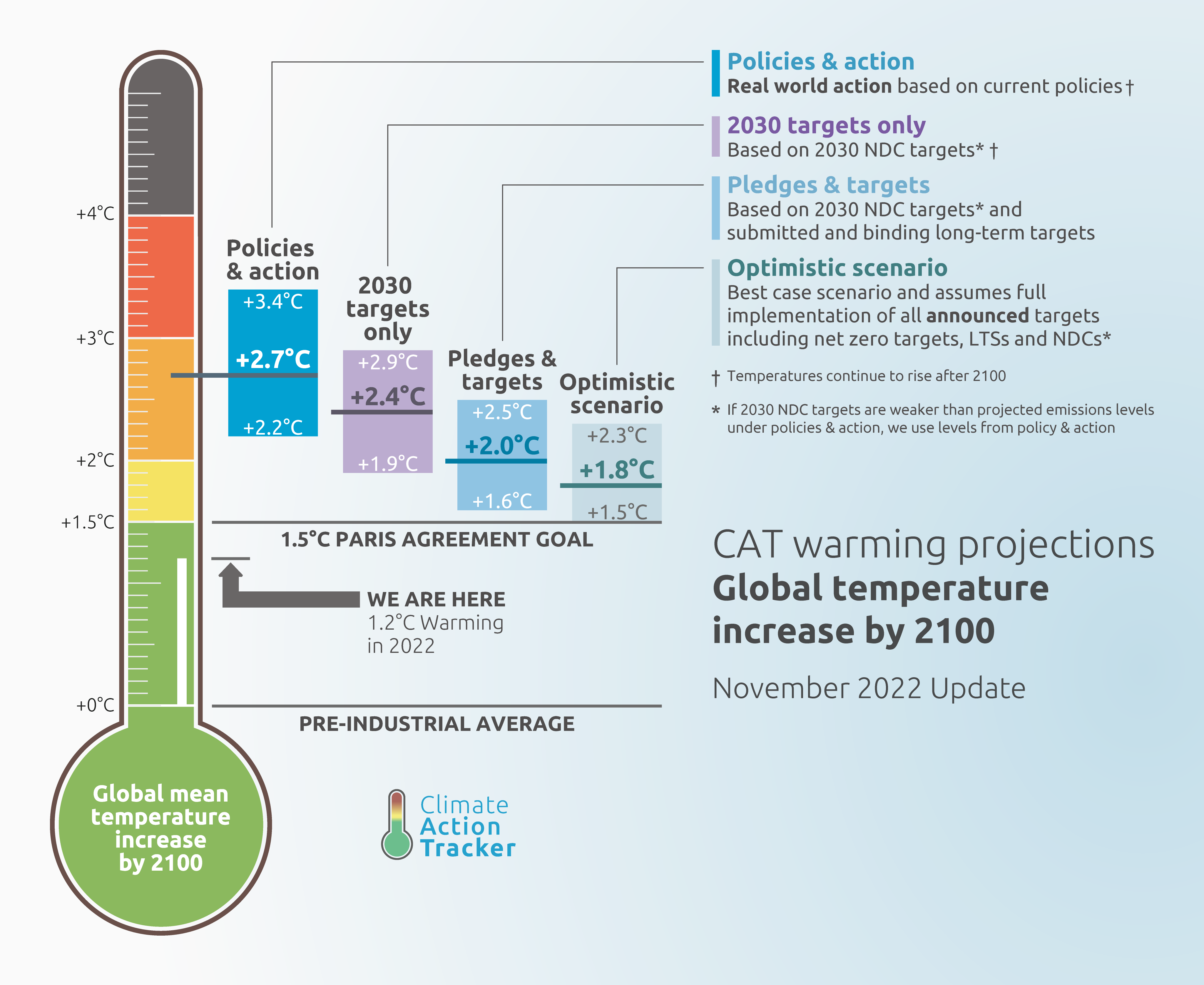 There have been no substantial improvements of existing net zero pledges since COP26. Warming could be 1.8°C, if all targets under discussion are fully implemented, unchanged from last year. Stronger 2030 targets and policy implementation are needed to make these pledges believable and actually provide a reason for optimism.

Policy implementation has progressed, but remains too slow. There were notable developments in the US, which passed the most ambitious and potentially impactful climate policy package in its history, China, which adopted more ambitious clean energy policies in its 14th Five Year Plans and in the EU, which plans to overachieve its target with its new policies. But higher historical emissions and some methodology updates based on the latest science mean that our temperature estimate for policies and actions remains unchanged at 2.7°C.

International climate finance increased by only 4% in 2020 and remains nowhere near the level sufficient to support the implementation of additional emissions reductions in developing countries. No developed country we track has a better rating than ‘Insufficient’ on finance. All need to substantially scale up their level of commitment .

Sectoral initiatives have not yet lived up to the hype. Governments continued to join the Global Methane Pledge this year, but some of the top emitters have remained on the side lines. Signatories have made plans to cut methane emissions or included measures in their NDCs, but the extent of implementation remains to be seen.

Cutting fugitive emissions is a common element in many plans, but this misses the real challenge: to move beyond coal, oil and gas by phasing out production. Just as there is no such thing as ‘clean coal’, there is also no ‘clean oil’ nor ‘clean gas’. Dealing with fugitive methane emissions alone is not enough. Colombia is the one exception here, where the newly-elected President has already introduced legislation to ban fracking in the country, a key election promise.

Commitment to the Glasgow coal exit was not determinative of action in 2022 as progress, both from signatories and major emitters who remain outside the initiative, was mixed. The agreement to “phase down” coal under the Glasgow Climate Pact has largely been ignored by the big coal countries.

Electric vehicle adoption is heading in the right direction, but not fast enough. Many governments who signed the COP26 EV Declaration already had EV targets and policies in place. In 2022, they continued to implement those plans. Membership did not expand significantly this year. EU agreed to only sell CO2-free cars as of 2035 but has not signed the declaration. The top three car manufacturing nations (China, the US and Japan) have not signed up: they do have EV sales targets, but these are not yet consistent with a 1.5°C pathway.

COP27 is being billed as the ‘Implementation COP’. There were a few notable highlights this year, but broadly we are still not seeing the scale nor speed of implementation needed to close the gap and keep the possibility of 1.5°C open. We must build on the few positive developments of this year and see evidence of genuine accelerated policy implementation by the time world leaders convene in 2023 at the UN Secretary General’s climate ambition summit. We cannot afford anything less.

Published under the Systems Change Lab, this report is a joint effort of Bezos Earth Fund, Climate Action Tracker (an independent... 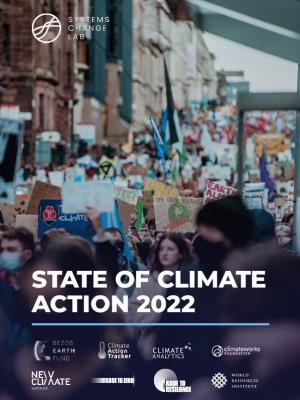 The world is going through a major energy crisis as a result of Russia’s invasion of Ukraine. At the same time, the next few years are... 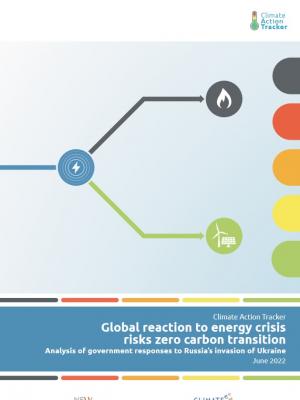 Despite the clear warning on the extreme dangers of exceeding 1.5°C warming from the IPCC, progress on new, more ambitious 2030 climate... 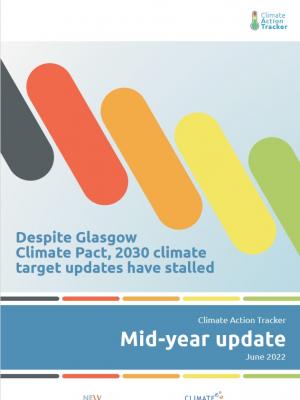 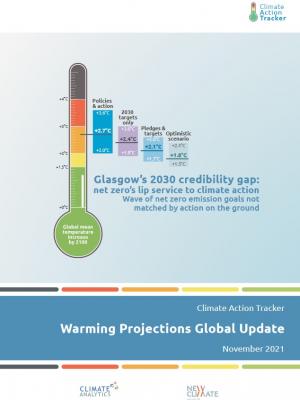 In these briefings, the Climate Action Tracker (CAT) introduces its new rating methodology, which now rates more elements than before –... 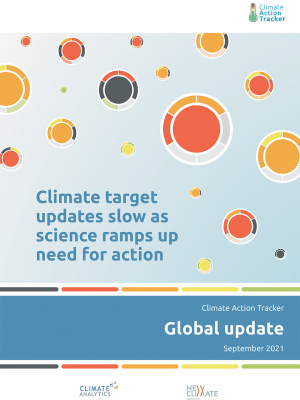 In this briefing, the Climate Action Tracker (CAT) estimates global warming by 2100 to be at an all-time low of 2.4°C. Due to recent... 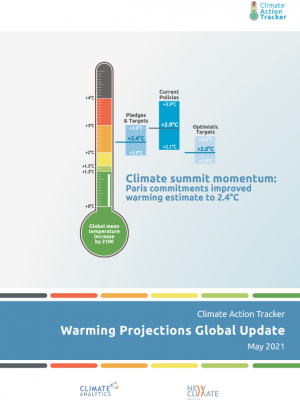 The CAT team presented the latest Global Update briefing at a press conference. It included our updated temperature projections, the... 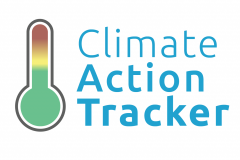 As part of the Glasgow Climate Pact, governments agreed to revisit and strengthen their 2030 climate targets. In this side event, the... 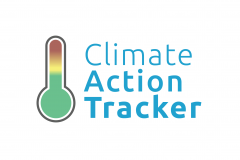