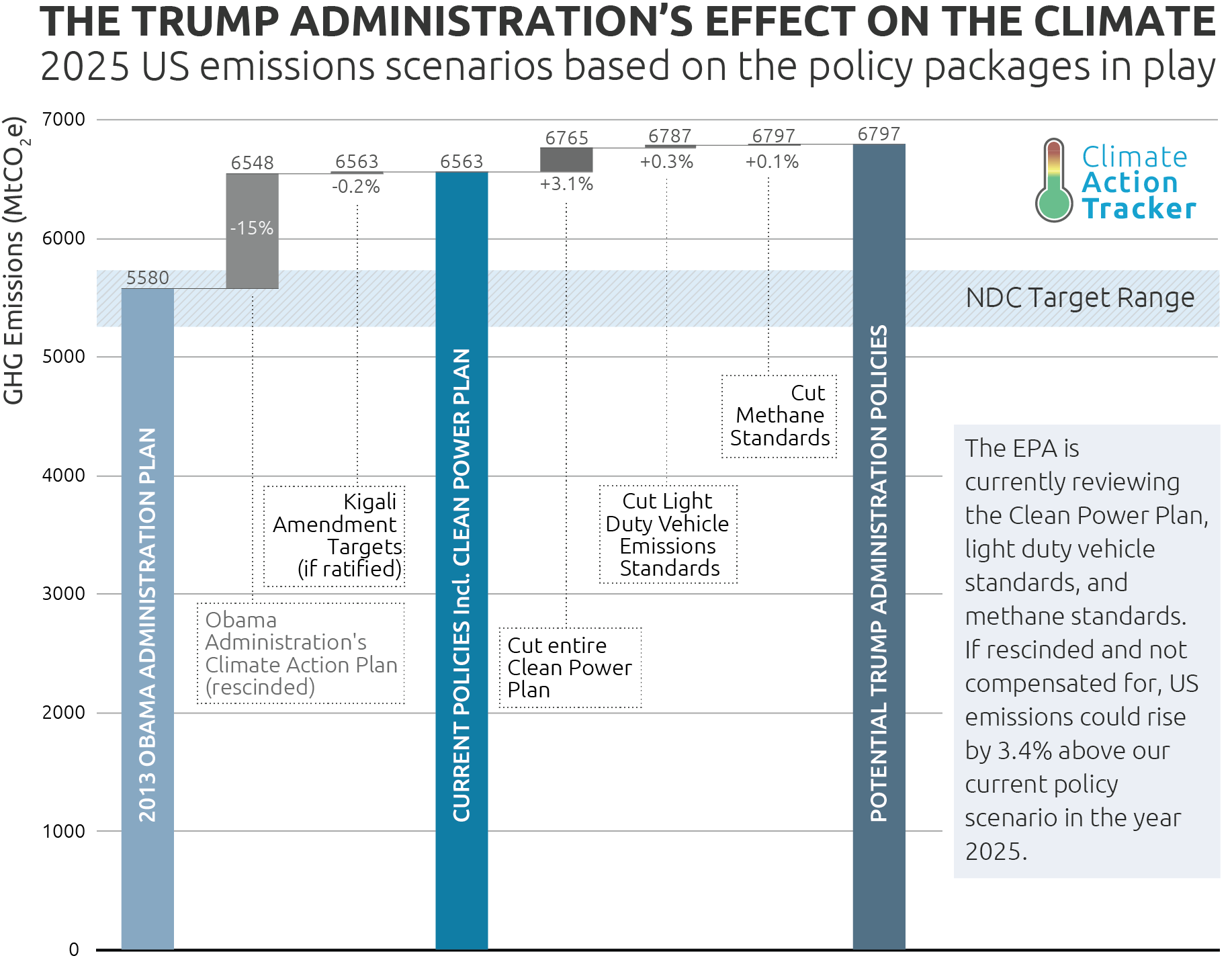 Global leadership on climate is changing, with positive developments on coal use in China and India likely to reduce projected global carbon emissions growth by roughly two to three billion tonnes by 2030, the Climate Action Tracker (CAT) said today.

The recent, sweeping policy rollbacks by President Trump are unlikely to have a major impact on global emissions by 2030, according to the CAT analysis on China, India, and the US, released at the Bonn climate talks.

“The highly adverse rollbacks of US climate policies by the Trump Administration, if fully implemented and not compensated by other actors, are projected to flatten US emissions instead of continuing on a downward trend.,” said Prof Niklas Höhne, of NewClimate Institute.

China’s coal consumption has declined in three consecutive years (2013 to 2016), and the outlook is for a continued slow decline. India has stated that its planned coal-fired power plants may not be needed. India would see a significant slowing in the growth of CO2 emissions over the next decade if it fully implements recently-announced policies. Both countries are set to overachieve their Paris Agreement climate pledges.

“Five years ago, the idea of either China or India stopping—or even slowing—coal use was considered an insurmountable hurdle, as coal-fired power plants were thought by many to be necessary to satisfy the energy demands of these countries,” said Bill Hare of Climate Analytics. “Recent observations show they are now on the way towards overcoming this challenge.”

The positive developments in India and China significantly outweigh the potentially negative effects on emissions from the Trump Administration’s proposed rollbacks in the USA, estimated at around 0.4 GtCO2 by 2030.

“In the last ten years the energy market has transformed: the price of renewable energy from wind and solar has dropped drastically. Renewables are now cost-competitive and being built at a much faster rate than coal fired power plants,” said Yvonne Deng of Ecofys, a Navigant company.

If the CAT were to rate the current policies of the Trump Administration as an NDC, it would move it from “Medium” to “Inadequate” on its rating scale.

The Climate Action Tracker is an independent science-based assessment that tracks the emission commitments and actions of countries. It is a joint project of the following organisations: 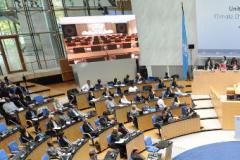 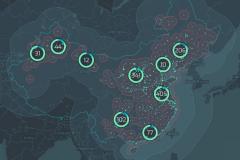 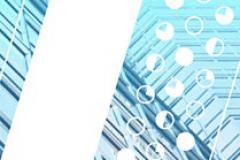