The preparation for the new international climate agreement has advanced national policy making even before the agreement is adopted. NewClimate Institute in cooperation with Deutsche Gesellschaft für Internationale Zusammenarbeit (GIZ) GmbH on behalf of the German Federal Ministry of Environment, Nature Conservation, Building and Nuclear Safety (BMUB), assessed the extent to which the preparation of intended nationally determined contributions (INDCs) has catalysed enhanced national climate change mitigation capacity and action, beyond the preparation of the INDC itself. The survey and interviews conducted for this briefing paper provide detailed evidence that the international process has driven significant developments in national climate change mitigation policy making, even before the agreement is adopted. Aside from the level of ambition proposed by countries in their INDCs for post-2020 mitigation action, the benefits brought by the INDC preparation process have also had the effect to increase capacity and potential action for mitigation in the period before 2020 for the majority of countries.

Find out more
After Paris: What is next for Intended Nationally Determined Contributions (INDCs)?
Publication date 09 Mar 2016

This paper outlines what the Paris Agreement means for Intended Nationally Determined Contributions (INDCs) and what needs to happen at... 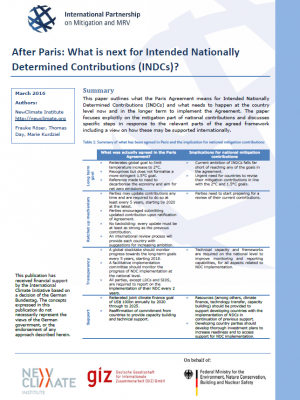 This document presents a synthesis of the main challenges and lessons learned from the preparation process of intended nationally... 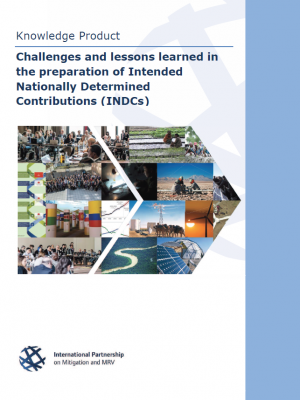 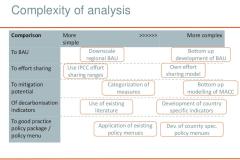