This document presents an overview of climate and energy policies mostly adopted between July 2018 and May 2019 in 25 countries and regions. The policy information compiled by NewClimate Institute, PBL and IIASA in this document supplements the December 2018 report on the projected greenhouse gas (GHG) emissions under currently implemented policies and mitigation commitments (Kuramochi et al., 2018).

This document provides an overview of about 50 policies that were adopted or under development between July 2018 and May 2019 in 25 selected countries and that may have significant impact on greenhouse gas (GHG) emissions. NewClimate Institute, PBL and IIASA have been tracking progress of climate change mitigation action in these 25 countries since 2016 (Kuramochi et al., 2016), and in a subgroup of 13 countries (Australia, Brazil, Canada, China, European Union, India, Indonesia, Japan, Mexico, Russia, South Korea, Turkey, and the United States) since 2015 (den Elzen et al., 2015). Main policy activity was observed in the energy sector (29 entries), followed by the transport sector (six entries), forestry (six), industry and industrial processes (two), and agriculture and waste sectors (two). There were also seven entries on cross-sectoral policies. While most policy developments are expected to contribute to GHG emissions reductions, the document also identified policies that are expected to increase GHG emissions in two countries (expansion of fossil fuel exploration in Argentina and several proposed rollbacks of legislations and regulations set under the previous administration in the United States). Countries are also formulating or have already submitted their long-term GHG emissions development strategies. Of the 25 countries assessed, four have submitted their long-term strategies to the UNFCCC and five have developed drafts or domestically adopted strategies. 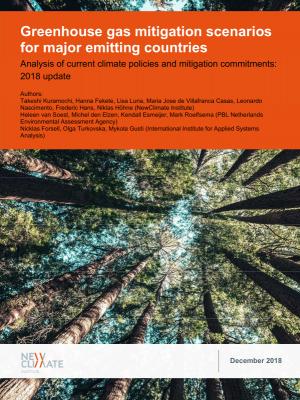 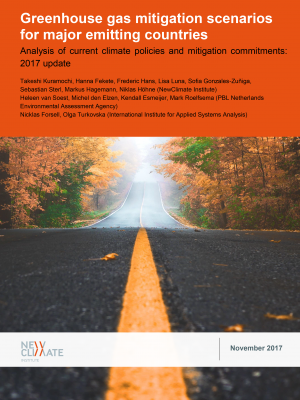 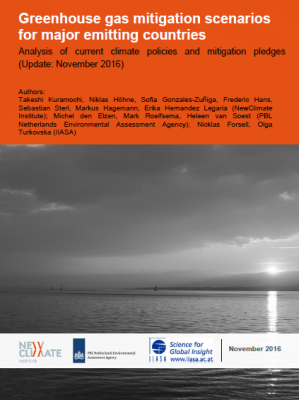