As the key European public finance institution, including in the EU’s COVID-19 response measures, the EIB can and should play a prominent role in the decarbonisation of the transport sector, especially in its aspiration to be the “EU Climate Bank”. Our analysis of the EIB's transport investment portfolio since 2015, finds that about half of transport-related investments are clearly “aligned” with the Paris Agreement. We propose Paris alignment evaluation criteria, including key factors to take into consideration, and a number of investment priorities for the EIB to not only align all its finance flows with the temperature goal of the Paris Agreement but also foster a decarbonisation of transport in Europe.

The transport sector makes up a large portion of EIB overall lending and is key to better connect Europe while promoting a modal shift towards climate friendly mobility models. In order to provide input into both the EIB Climate Roadmap as well as the upcoming EIB Transport Strategy, we reviewed the EIB's transport portfolio of loans since 2015 and propose key considerations for future project lending illustrated through a number of case studies. Based on the decarbonisation challenges of the EU transport sector and the EIB's potential role as the EU Climate Bank we recommend:

Investment volume of the EIB’s transport-related portfolio 2015-2019 classified along the positive-negative list.

In 2017, the International Development Finance Club (IDFC) together with the group of Multilateral Development Banks (MDBs) made a... 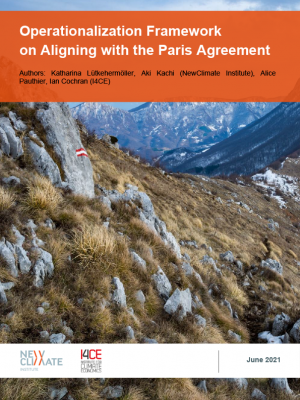 This working paper assesses how Multilateral Development Banks can support the global temperature goal of the Paris Agreement. It... 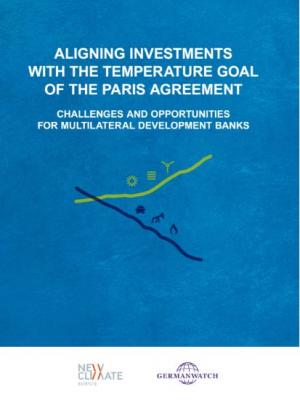 NewClimate Institute, together with Germanwatch and WRI, provides inputs to development banks in supporting the implementation of the... 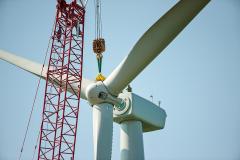